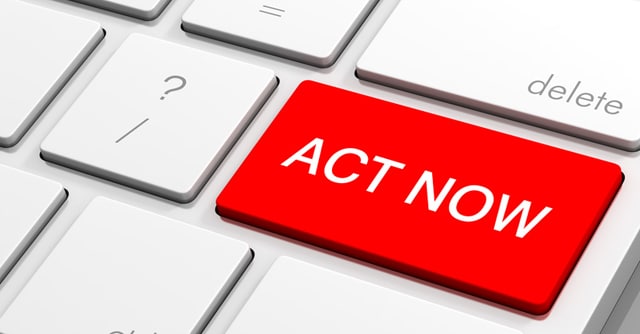 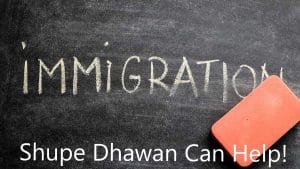 Trump’s new immigration law. Trump endorses the RAISE Act!  Don’t wait to file immigration paperwork.  On August 2, 2017, the Reforming American Immigration for a Strong Economy Act (RAISE) was introduced.  Senators Tom Cotton, and David Perdue introduced the act with the full support of President Donald Trump.  This act would replace the immigration system as we know it today, and replace it with a merit-based points system.  The system proposed is similar to systems in place in Australia and Canada.

The current immigration system as we know it promotes family unity by:

The act proposed would put the needs of employers first.  The act would put an emphasis on job skills people have versus the traditional system of family ties and family unity.  Those who can speak English, be able to support their families, and have marketable skills would move to the front of the immigration line.  As a consequence, the act would reduce the number of permanent resident cards (green cards) issued each year by half.  Specifically, the reduction would be about 500,000 permanent residents per year from the current 1,000,000.  This reduction would come by reducing the number of permanent resident cards for refugee’s, family based categories, and diversity lottery categories.

If you are currently planning to sponsor a parent, brother, sister, or other family members, please contact our office.  The proposed legislation could have a drastic impact on your future goals.  The grandfather provision of the legislation is extremely narrow, and you should file permanent resident applications immediately.  Please contact our office as we can prepare your application, and guide you through the process.

At Shupe Dhawan we can help you with all your immigration needs.  From obtaining a visa, a green card, starting a business, and becoming a United States Citizen.  We are happy to answer questions and provide legal assistance.  Contact us at 954-507-7220.

We Can Also Help You With: